The NEW Zoo is in the final stages of arranging to bring in a male snow leopard from the Tulsa Zoo. Rajan is expected to join our resident female Tami in her exhibit later this week. Nineteen-year-old Tami (pictured above) has lived alone since her elderly mate died last year. Twelve-year-old Rajan is also looking for love. Although the pair is beyond breeding age, the snow leopard Species Survival Program (SSP) leaders have recommended that they become companions. SSPs not only ensure that breeding within AZA zoos is responsible and the result of careful planning but also strive to meet the social needs of the animals.

Getting Rajan to Wisconsin is a challenge. Large zoo animals are usually transported over the road as commercial flights are often not possible. We are very fortunate to have a private pilot and friend of the NEW Zoo volunteer to transport the snow leopard in his personal aircraft. Coincidentally, a red panda at the NEW Zoo needs to be moved TO the Tulsa Zoo. The pilot, his co-pilot and two zookeepers are scheduled to accompany the panda (and an empty large cat crate) to Oklahoma and will return to Green Bay on 5/30 with the snow leopard. Our zookeepers will work closely with those at the Tulsa Zoo to be sure that both animals have a smooth transition to their new homes.

Although a new exhibit space for snow leopards is in the works, zoo staff decided it would be in the best interest of both cats to bring them together as soon as possible. The snow leopards will initially be separated by mesh gates and will be able to communicate and get to know each other on their own timetable. The cats themselves will determine how long the introduction period will be and when they are ready to share the same space. 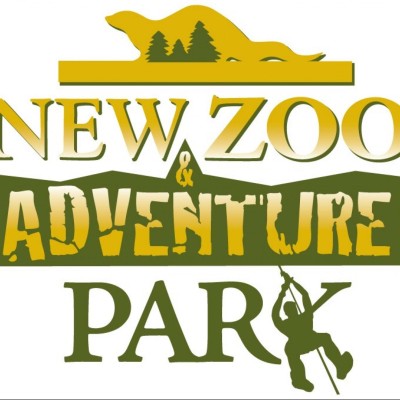 The Giraffe Feeding Experience is temporarily closed due to COVID-19 precautions.

Cancelled – Zip with a Hero

Cancelled – Brew at the Zoo